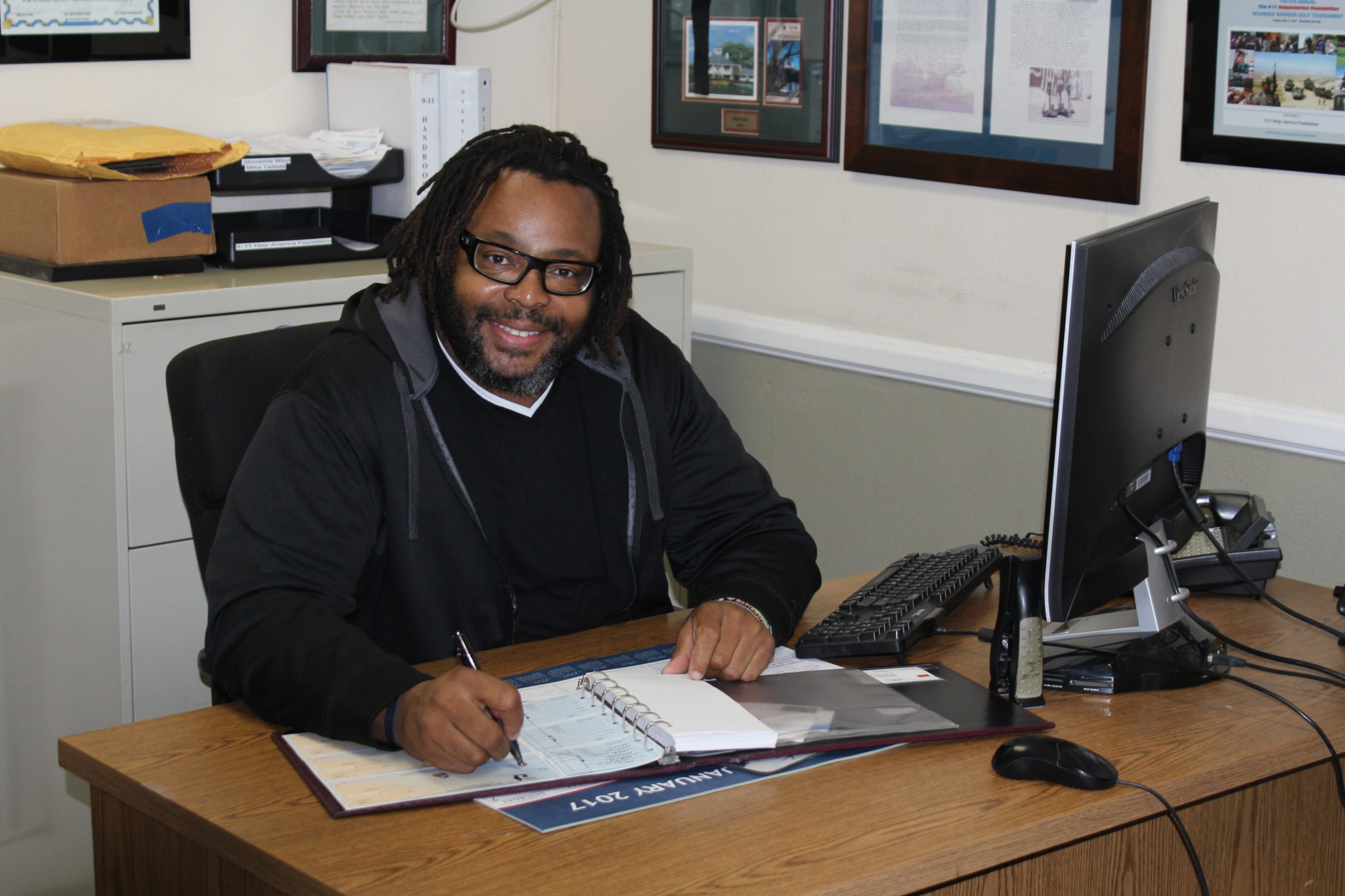 I was born and raised in Chadbourn, North Carolina. I joined the Air Force shortly after graduating from high school in July of 1990.  My Air Force career continued until I retired from the Air National Guard in March of 2012.  During my illustrious 22 year military career I’ve had the opportunity to serve with many wonderfully amazing men and women, just like you. It was in the military that I also gained my capacity for leadership, especially during times of chaos and stress in my life, helping me to move rapidly up the leadership chain. However, during my last deployment to the Middle East in 2008 I witnessed, as well as was exposed to, some traumatic situations. Following this deployment I approached life in the same manner as I did prior to experiencing the circumstances of conflict, battle, and war.  The results of this lead to a downward spiral in most aspects of my life as I was functioning as an undiagnosed and/or an untreated combat veteran suffering from severe Post Traumatic Stress Disorder (PTSD).  As such, I self-medicated by compulsive gambling which lead to me loosing many things in my life, including my freedom for a short period of time.

With the help of the VA, the VET Center, and professional military organizations like the Wounded Heroes of America (WHOA) organization I am now able to regain and maintain my capacity for leadership during times of stress and chaos in my life.