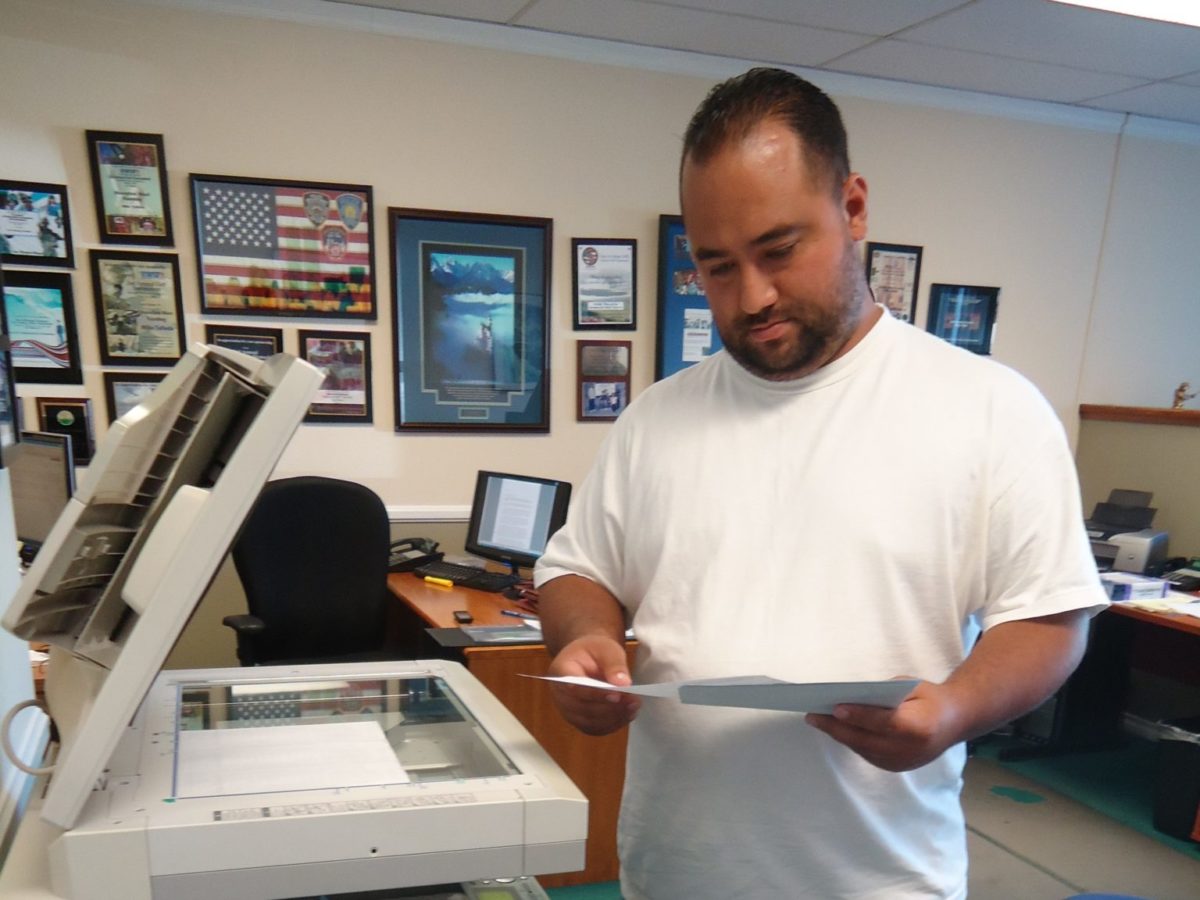 To My Brothers and Sisters in Arms,
Hi, my name is David After finishing high school in Portland, OR.I started working for United Parcel Service (UPS) in the warehouse; sorting packages, loading and unloading trucks. After working there for six years, I knew I didn’t want to drive a brown truck for the rest of my life. In August 2001, my younger brother joined the Army and I too, made that choice that would forever change my life. I decided I wanted to be a Chaplain Assistant with the ultimate goal of becoming a Chaplain.
My journey in the Army started in Fort Jackson, SC. Upon completion of Basic Training and Advanced Individual Training, I received orders to Fort Hood, TX. To be attached to Mechanized 4th Infantry Division, 4-42 Field Artillery Battalion. On a training deployment to the National Training Center in Fort Irwin, CA.I was attached to 2-20 Field Artillery Battalion because they didn’t have a Chaplain Assistant and I didn’t have a Chaplain. From there, the Battalion Commander LTC Allen B West for 2-20 FA decided to make the Chaplain and me a permanent team.

In February 2003, we got orders for deployment to the Middle East. Next month, we left for Kuwait and settled at Camp Udairi awaiting orders to head north to Baghdad. Late March 2003, we finally got the go-ahead to move north. A Chaplain Assistant normally doesn’t get to go outside the wire/gates very often. But, I had the opportunity to experience a lot of life-changing events from going on raids, convoys, presence patrols to being inside the aid station watching Iraqi’s take their last breath. Later on in 2003, we got mortar attacked and even though I didn’t have any physical injuries but I blacked-out and shortly after, started getting migraines and headaches. Which later I found out that I had a traumatic brain injury (TBI).

Earlier this year, I went to a Winter Sports Clinic in Aspen, CO. That is where my roommate, Rigo, told me and showed me the website about this great foundation and that he would talk to Mike about getting me in. The rest is history. I would like to thank Mike and 9-11 Help America Foundation for everything he is doing for us. It’s great to know that there are still people out there that care for the sacrifice we made.