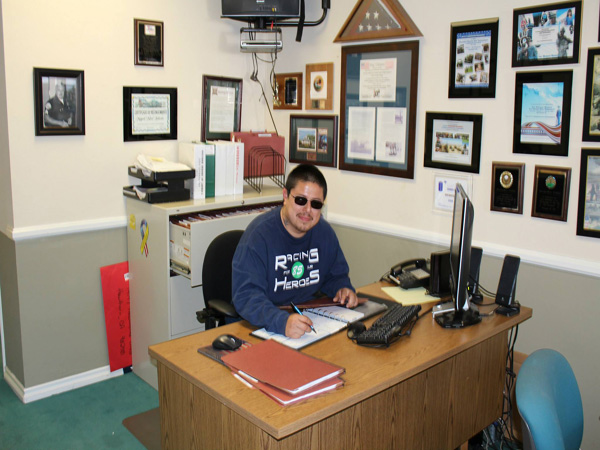 Hey brothers,
Hey brothers I am SPC TELLEZ FELIPE and I am an IRAQ war veteran. I enlisted in the army in December 2000 and got assigned to 5th battalion 20th infantry where I ended up in the scout and sniper platoon. During my time in the military I was deployed to IRAQ in 2003 where I stayed till the end of 2004. There were a lot of brothers killed or injured during that time. One day in September 2004 we were on our way to Mosul to pick up our LTC from his 2 weeks leave when we were ambushed. A car bomb went off right by the Stryker I was in and hit four of us in it. I was hit in the neck by the metal from the car bomb. There were five pieces in my neck and the doctors were able to take four out, but one would cause more harm than good if they tried to take it out they said … so I still carry it with me.

I was discharged in July 2006 and man was it different and difficult to be home. I was not connecting with anything, all I knew was the military and nothing here seem right. I would go to the VA to get my treatment but still nothing seemed to make me feel that I was back home. In 2008 I met a beautiful woman and her 3 kids who took me in to their family and thru all my PTSD, TBI and all other medical issues, which are many, they stuck by me and helped me feel that I am home again. I still have all the symptoms of PTDS, TBI, and everything else but I am getting treatment. I am disabled due to everything that came from being wounded in combat but what matters is that I am alive.