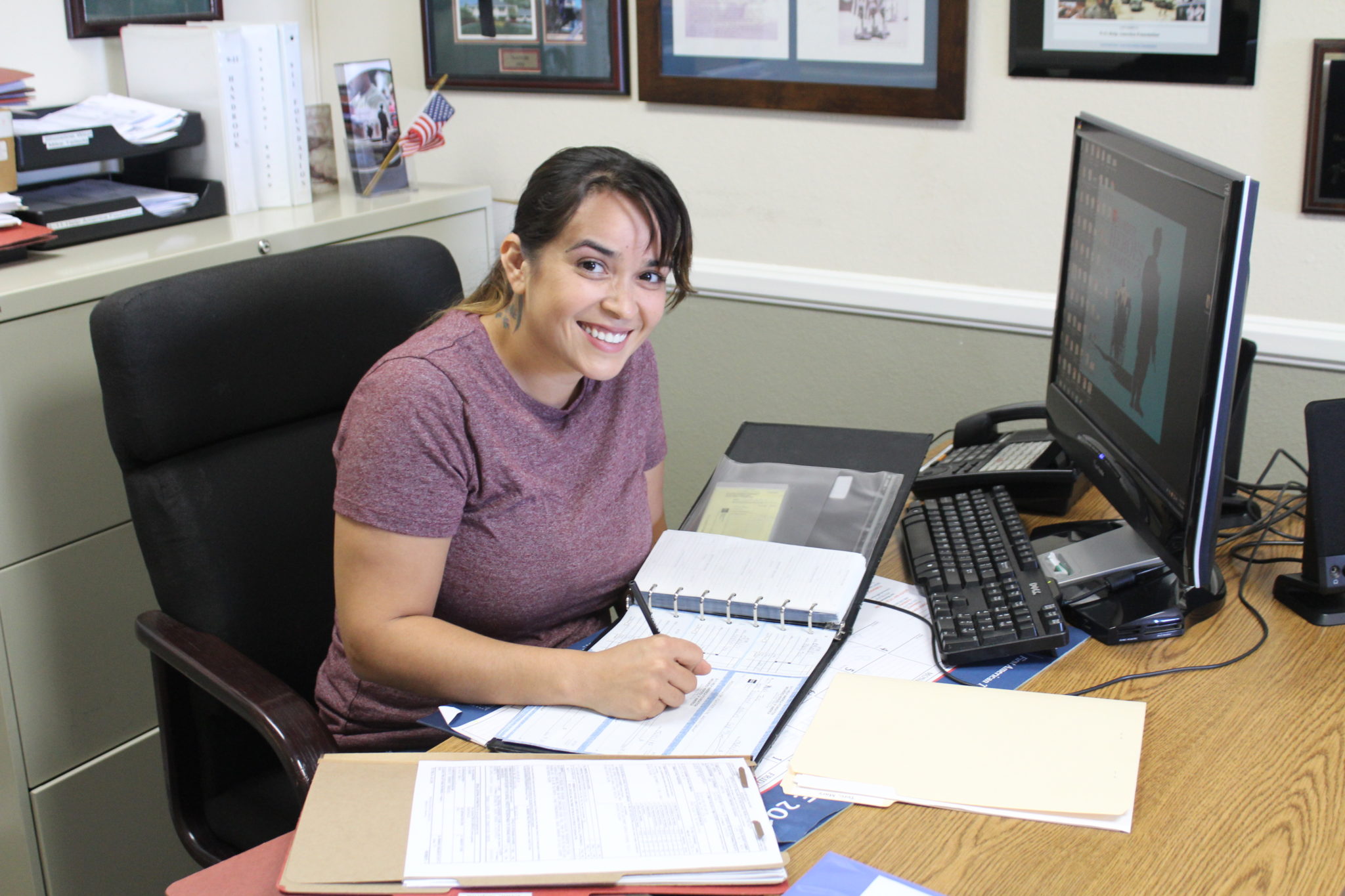 My Name is Jackie Garza; I proudly served 8 years of active duty in the Marine Corps.

I am originally from Dallas, Texas and I joined the Marines in 2005. Once I became a Marine my MOS was a Radio Operator I was first stationed at Camp Lejeune, North Carolina for my first enlistment. My second enlistment I was stationed at Camp Pendleton, California and Edson range where I was a Marksmanship coach for the recruits at MCRD San Diego.  I was able to successfully complete a total of 3 deployments, 1 in support of OIF and 2 in support of OEF. Some of the wonderful countries I visited during my time in were Italy, Spain, Jordan, Turkey, Dubai, Kuwait, and Afghanistan. I have 2 amazing kids who sacrificed a lot of time away from me while I was in the Marine Corps. I was referred to Wounded Heroes of America by Ernesto Gutierrez.  Wounded Heroes of America have help impact the quality of life for my family and I, with different forms of support and knowledge.