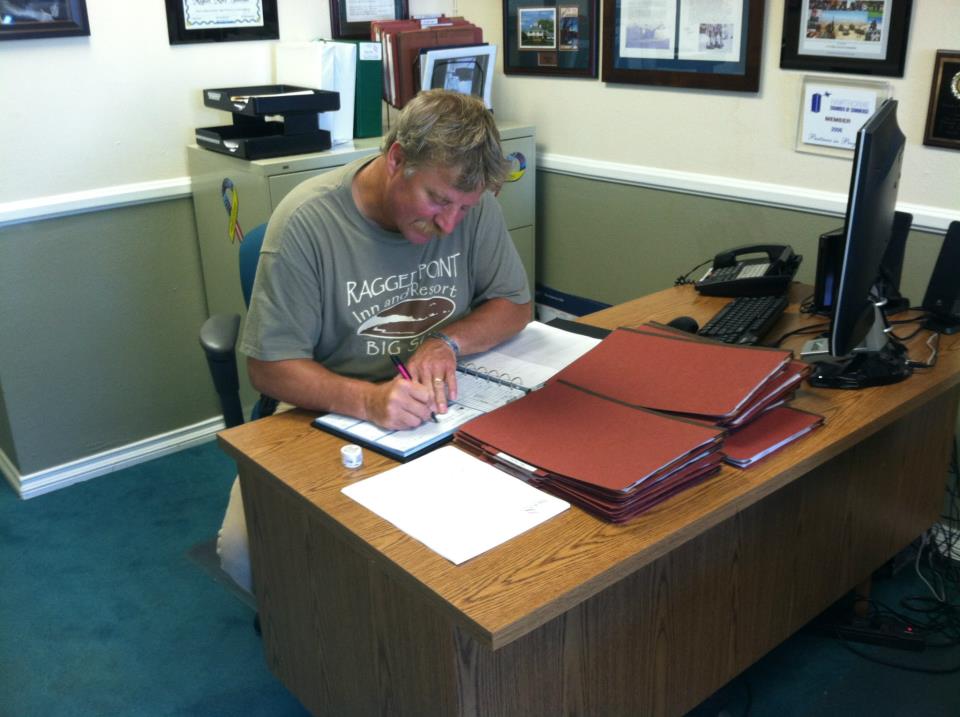 My name is Joseph Anzack, Sr. I became a part of 9-11 in 2007 when my son Joseph Jr. was missing, DUSTWUN, for 11 days from May 12th to May 23rd, there were 7 soldiers and 1 interpreter (Don’t know his name) that were in the battle of the crater. My son Joseph Anzack Jr, Christopher Murphy, James Connell Jr, Daniel Courneya, Anthony Schober, Alex Jimenez, Byron Fouty,  as the battle of the crater unfolded 3 soldiers were KIA and 1 body at that time was unidentifiable (burned beyond recognition) and there was still 3 soldiers missing. The first 2 soldiers were Connell and Coorneya that were confirmed as KIA and Schober was DNA Identified and the 3rd KIA soldier with a tattoo on his hand was recovered from the Euphrates River, I thought nope not my son! Well it turned out to be just that Joseph J Anzack Jr was recovered and sent home. . But Alex and Byron were still missing; they were not recovered in till July on that next year. That 11 day period was the longest and most emotional days my family and friends had ever been thru. The family agreed to have him interned at Arlington National Cemetery. Looking back and talking with vets from as far back as the Battle of the Bulge, to as recent as Afghanistan, what I can say now is that my son Cpl. Joseph J. Anzack, Jr. gave up his tomorrows so that his immediate battle buddies could have their tomorrows!!

I know that sometimes it’s hard to adjust back to civilian life, but I would tell my son to lead by example, and to make the best choices you can. So, I say this to you – Thank you for what you sacrificed, not just for your country but for me as well. I say thank you all.