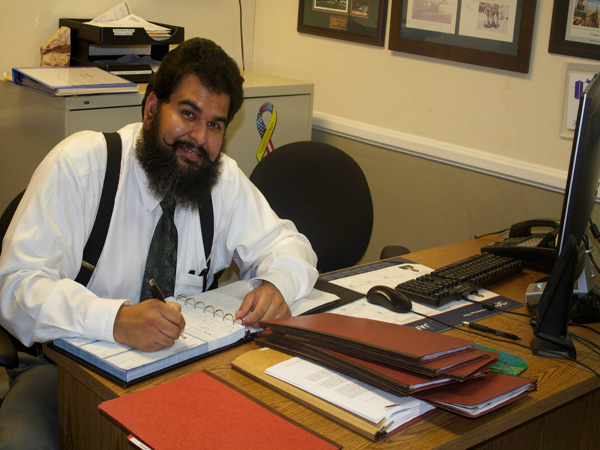 I want to begin this letter with Giving thanks to all of you for your service to our Country. I am truly grateful for all the sacrifices you all have made and just know that in the end it truly does matter. So let me tell you a little about me.

I initially joined the Marines to get away from the streets because I figured I do something right for once in my life. Also having numerous family members that are Marines had a big influence too, not to mention I’m a 3rd Generation Marine. I went to boot camp one month after 9/11 which gave me a more meaningful sense of purpose. I was an Engineer stationed in Camp Pendleton when we deployed to Kuwait/ Iraq. My first deployment was a real memorable one for me we had danger that was close but we knew we were all for the most part make it home. I later deployed again in late 2004 this time to Fallujah Iraq and let me tell you it was Hell. We arrived there in preparations to go back into the city to finish the job that our forces couldn’t earlier in that year due to politics. This is the place that changed my life forever, I won’t go into details but like a lot of you I suffer from a lot of issues do to my time there in Fallujah. I came home in 2005 and got out of active duty 2 surgeries later.  I missed being in so I joined the reserves and finish out my contract in 2009.

Since then I have earned my Bachelors Degree, I have raised my family and have started a career in the Federal Government.  I am really grateful for what this organization has done and continue to do not only for me and my family but for my fellow Veterans. The brother hood that exists in this origination feels like the brother hood I had in the Corps. I feel connected once again to something that is greater than me and to people that really have my back. Serving for this country in time of war is our commend bond us veterans have, but what Wounded Heroes of America has created goes beyond a tight knitted brother hood. As Veterans our war isn’t over but receiving the support here is truly a life saver.