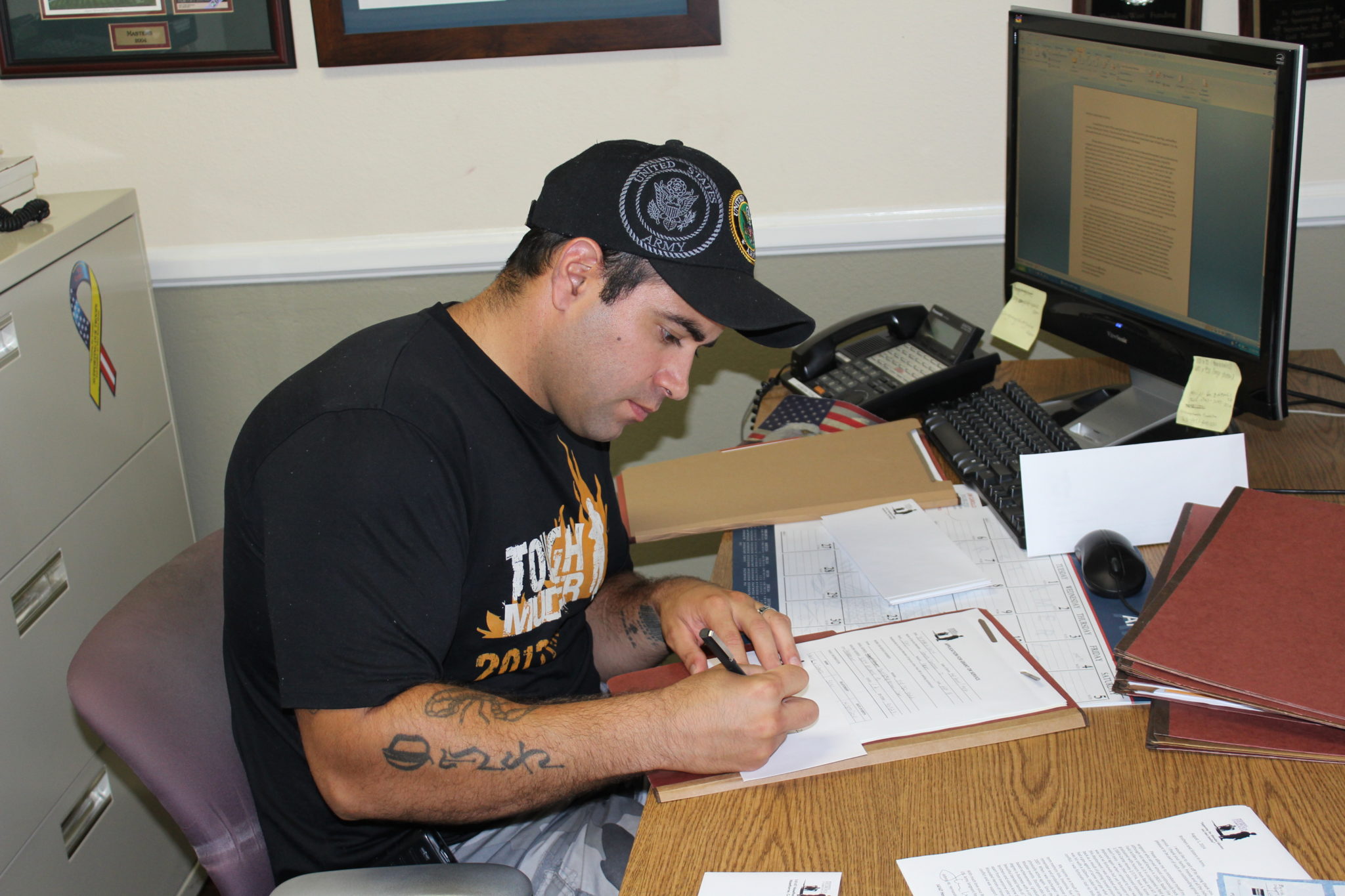 I am a retired Army sergeant who served almost continuously back to back theater and overseas missions. My MOS although not well known is 13R2O. Radar Fire Finder Operator it is a combat MOS usually attached to Field Artillery units as it is considered a field artillery MOS. I began my military career at Ft. Sill, OK I graduated with honors from Basic and AIT. My first duty station was S. Korea 2nd ID Camp Stanley 1/38FA-Camp Hovey 2/17FA, from S. Korea I was deployed into theater I cannot discuss details but it wasn’t easy. I was then stationed stateside in Ft. Riley, KS 1st ID 1/5 FA. Which a month later I was deployed again when I arrived to Iraq I was fortunate that I had already been combat ready regardless I was not so fortunate but yet fortunate enough to speak of my brothers in arms lost in combat. During this deployment I was attacked and came under fire many times but once causing an injury to my lower back as a result of getting tossed around in the gunners hatch. I was exposed to a mortar air burst that had a gas agent of some sort gas what type no one knows. Then later in the same deployment my OP was hit with a 160mm. rocket the largest armament that was fired by the insurgents in the history of the conflict. I was fortunate I lost no limbs and walked away with only a laceration to my head.

My injuries as a result of my experiences are Severe PTSD, Traumatic Brain Injury, Asthma, short term memory loss, Insomnia, five bulging discs in my lower back, and a lot of other things I can’t remember and probably choose not to remember. As a result I was medically retired from the Army in 2007. When I was discharged I was told by all medical physicians that I would never be able to become physically active again. Since then I began training slowly and have completed not one but two Tough Mudder events. Doctors also told me I would have issues with learning more specifically education based achievements. I graduated from University of Phoenix with a 3.5 GPA earning my bachelors degree in Business with a concentration in Management this year. I am now happily married have a beautiful blended family of 7. I mention this not to boast but to hopefully inspire and let my fellow brothers and sisters know that we may be injured but we still have drive that same drive that set us apart from everyone else when we joined. So take theses final words in to consideration my fellow Wounded Heroes of America Brothers and Sisters in Arms, Brothers and Sisters Forever. In every battle conflict and war support is always a necessity and essential to success.