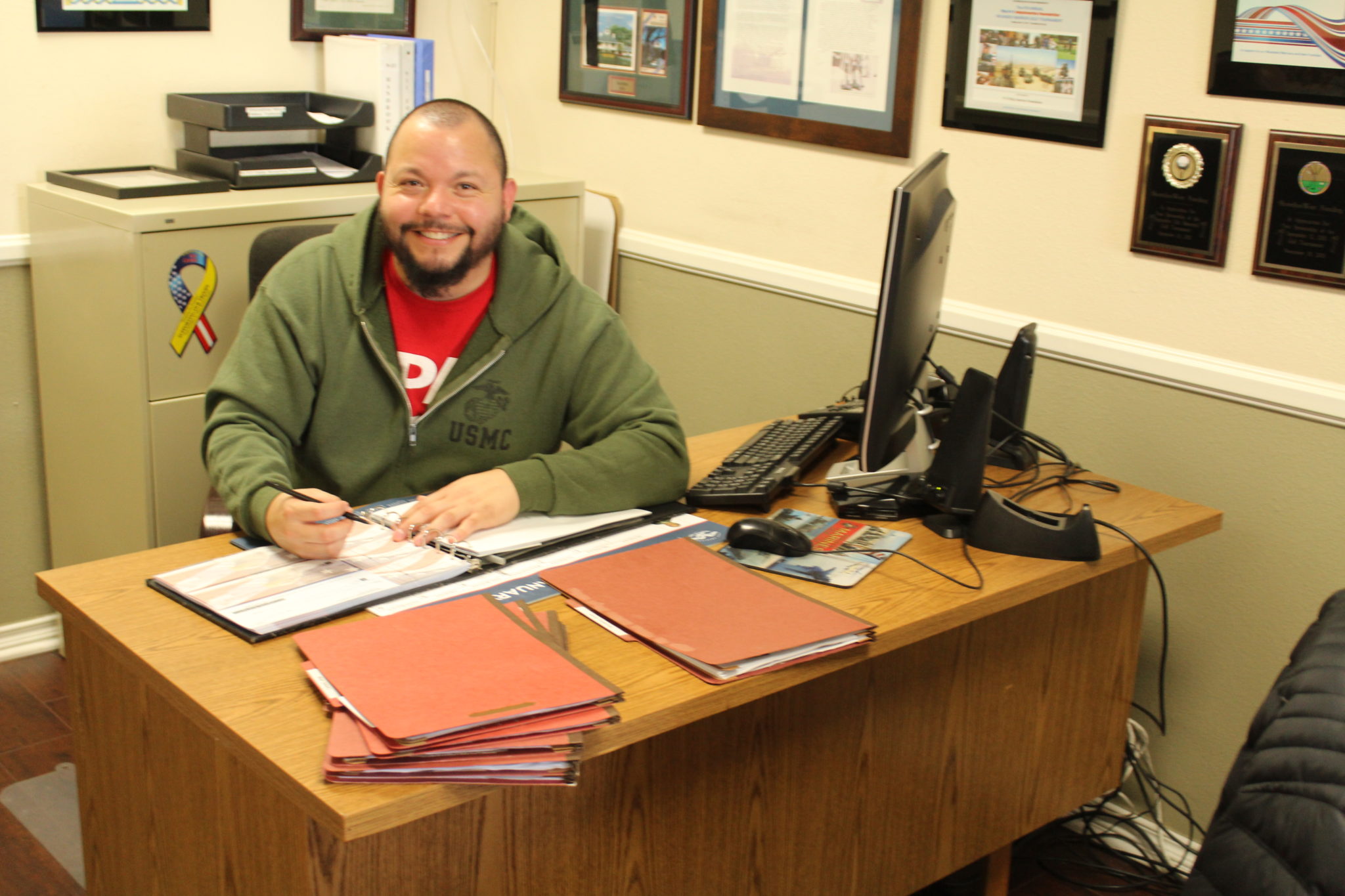 …my name Jorge Zamora and it’s a pleasure to introduce myself. I joined the Marine Corps infantry immediately after high school and served four honorable years. A few years later in 2005 I “got the call” that I would be recalled to service, and was attached to a reserve unit deploying to Iraq. During that deployment I suffered multiple injuries that continue to plague me today. I won’t bore you with the particulars, but you can probably guess to the long list of disabilities. Shortly after returning from combat I decided to use my educational benefits and began course work at the local community college where I earned degrees in Natural Sciences, Mathematics, and will shortly be working on a third in Physics. Unfortunately, some of my more severe disabilities have prevented me from completing my B.A., but thanks to Mike and Wounded Heroes of America (WHoA) I have found like-minded people going through similar situations.

In the almost decade working with veteran organizations and the VA, WHoA stands apart in that they make members feel as though they are part of “the family.” I knew from the moment I met with Mike and his relentless phone calls that this was an organization magnitude different than any I’ve encountered before. Thank you all for welcoming me and my family amongst your ranks!