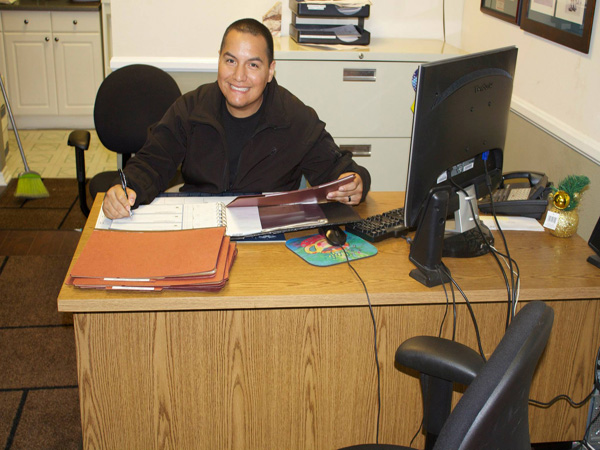 My name is Jose and I served in the United States Marine Corp. I faithfully defended our nation during times of war and served proudly to keep our freedoms and liberties just like many of you. I want to share with you a bit about myself. I served with Golf Company 2nd BN 5th Marines, 1st Marine Division during June 2002 to December 2005. I was a 0311 Infantry by choice after September 11, 2001 and understood that my life would change after the life experiences that would take place. I like; many of you, am a walking wounded Marine not by a physical injury, but by an invisible injury called Traumatic Brain Injury and Post Traumatic Stress Disorder. After returning home I reached out for help because I could not find my place in civilian life. Intrusive thoughts of combat haunted my life and it was then that I realized that I had to get help. I’ve worked with several counselors to get the tools in helping me cope with my issues/disabilities.

I learned about the Wounded Heroes of America through a personal situation that I experienced at work. I’m happy to have learned about the foundation and grateful to be a part of this organization I hope that this story could be helpful for many of you who might have a similar situation. Keep on moving forward with life and enjoy it daily to honor those who have paid the ultimate sacrifice.
OOOORAH!!!