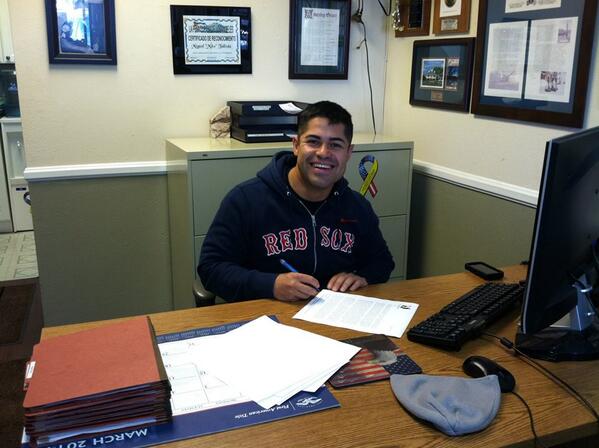 I was born and raised in Mexico, Mexico City until the age of nine. My mother and I immigrated to the greatest nation of all, the United States of America. The plan was to run away from my dad, a person with lots of issues. We settled in southern California and proudly in the beautiful city of East Los Angeles. Eager to give back to my adopted country and to provide for my young family, I enlisted in the United States Army at the age of nineteen. I was lucky not only be an infantry man but to get assigned to the famed 101st Airborne Division, also known as “The Screaming Eagles.”

I deployed to Iraq in 2003. In April 2003, my unit was engaged in a fierce firefight just south of Baghdad. During the battle, a car loaded with explosives drove into the building we (my squad) were using for cover. I was wounded in the blast and suffered one of the greatest losses of my life; three of my brothers in arms died. I was awarded The Purple Heart for my injuries. But up to this date something inside of me doesn’t feel right knowing that such award has a connection to my brother’s death. But I guess its part of the cruelty of war and in war nothing can ever feel right. With time, I came to realize that I was facing a long physical and mental recovery. Many of us can say that we been facing an internal battle for years to come. Guess what! we are not alone, you are not alone, we are all here to support each other and to be part of this great organization Wounded Heroes of America the focuses in helping our finest man and woman that this nation has to offer.

I was discharged from active duty in August 2005. Re-enlisted in 2008 in the reserves and commissioned as a Mustang (2LT) on December 14th, 2014. One can describe my career as a love and hate relationship. After I got out of active duty, the transition to civilian life was not easy for me, but with a young family to care for I quickly reenrolled in school, and managed to double major in Mathematics and Kinesiology Exercise Science. We can all relate to each other in one way or another. We that said lets also help each other in guiding and mentoring our comrades to be conquerors in their lives with their goals!

My fellow combat veterans, my brothers and sisters scared by the wounds of war, we are one of a kind. I ask of you that you feel proud of what you done, who you are, and never regret anything. I command you to keep your mind and soul at peace and accept my tuff love knowing that it comes from the bottom of my heart. Do this for yourself and your love ones! I once put it as “we are one of a kind brotherhood and generation, and that we are a special kind of breed that no one can understand better than ourselves” So if you ever need to talk, cry, laugh, celebrate or anything with one of your own, here I am to be there for you!

Stay proud, and humble! I love you family!