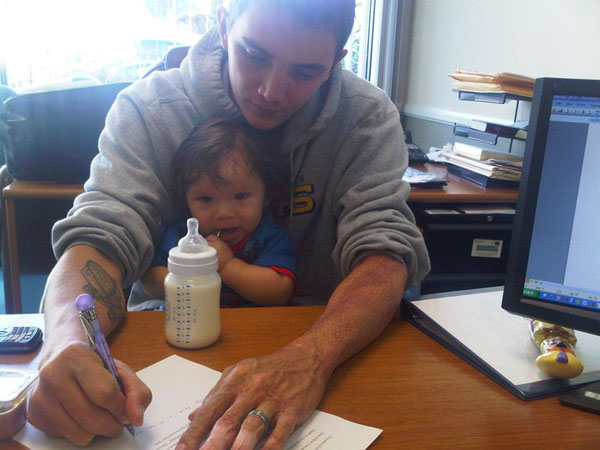 Dear Fellow Veterans, Thank you for the sacrifice you have made and to all other veterans who have sacrificed.

My name is Moises. I was in the US Army stationed with the First Cav Ft Hood Texas. In August of 2007 I volunteered to burn reeds down from a vantage point that the enemies were using against us. In the process of burning it down I caught fire. 41 % of my body was burned and I had go through 6 surgeries. When I came to, they told me I was in very server condition and said I wasn’t going to make it. They rushed me to Walter Reed Center but they change plans in route to take me to Brook Army Medical Center. They were going to amputate my left leg and left arm but some of the doctors decided to give it this procedure a chance where they slice my arm and leg to release pressure. A couple days after the nurses and team decided to stop the amputation. I was in hospital for almost a year. After the doctors decided not to go through with the amputation, I thought to myself “Why? Why didn’t he go through, just end all the pain and suffering?” The reason didn’t come to me ’till February when my wife gave birth to our beautiful baby boy.