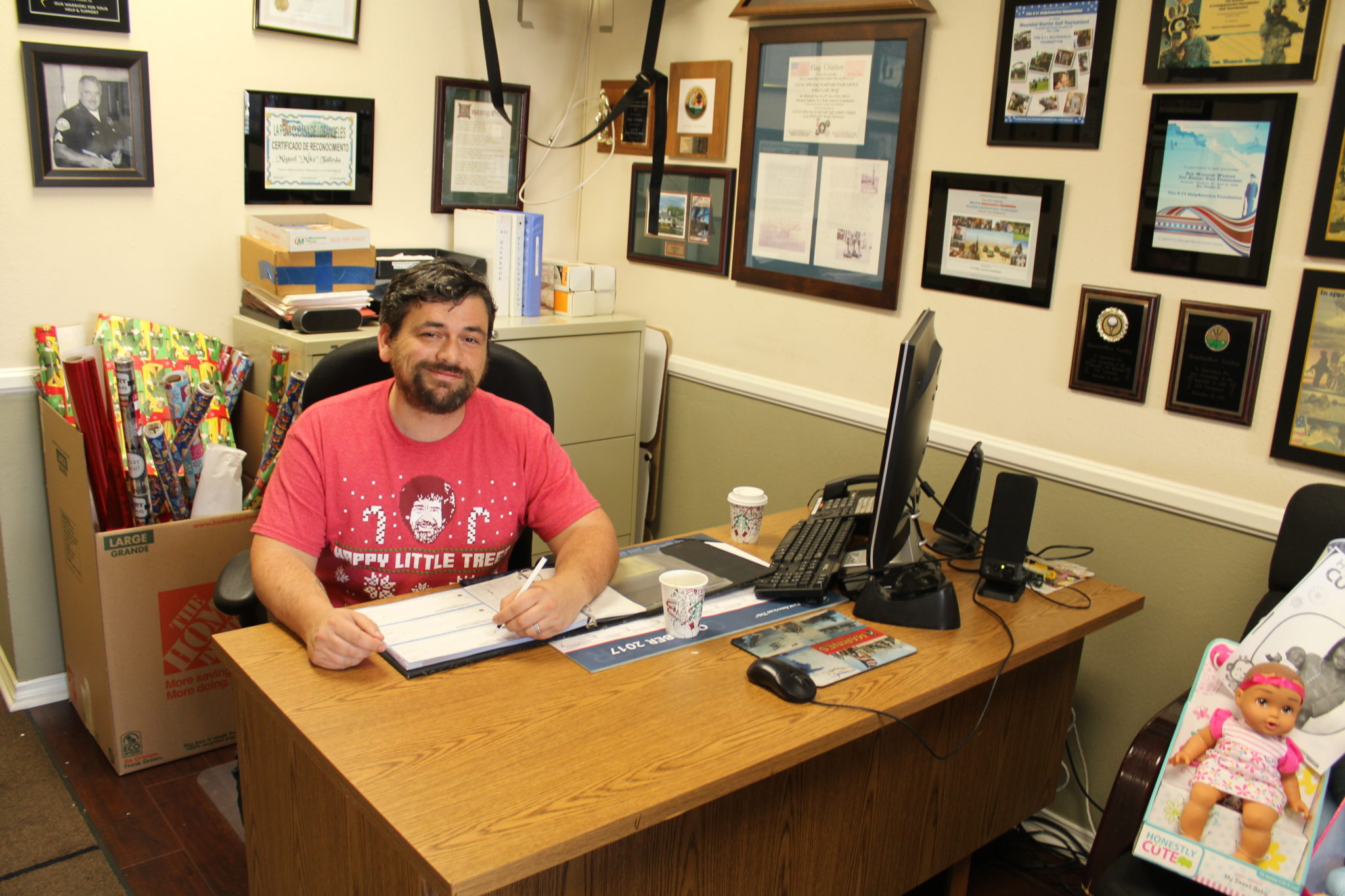 Just to give a little bit of background, I am an Army veteran of nine years. I spent two of those years in Iraq and one of them in Afghanistan. Immediately prior to my last deployment to Afghanistan, I was present for the Ft. Hood shooting on November 5, 2009. After I separated from the Army, I decided to pursue a college track with my GI Bill benefits. Once I had become a full-fledged civilian again I began to notice signs of PTSD from my time in the service. The best analogy that I’ve been able to give people is public speaking. Most people, even if they haven’t done before, can imagine the feeling of standing in front of an audience of a hundred people. The feeling of being alone on a stage with scores of people staring at you in anticipation would frighten almost anyone. But that is how I felt every day that I walked down a hallway or out of a parking lot. Needless to say, this made my transition to civilian difficult.

Eventually, this strain began to show itself in my civilian work. Despite knowing better, I had put off treating my self-care until it become impossible to ignore. For those that are, or have known, service-members then you know how reluctant we are to admit we need help, reluctant to admit that we no longer have control of a situation, reluctant to even tell ourselves when we are not OK. Much like many veterans, I struggled to get a hold of a situation that I could not handle by myself. I wrestled for years with something that I could not handle alone. But the dynamics of civilian life are not like those of the military. Years spent telling soldiers to “Drive on” in difficult situations do not lead them to ways of solving civilian problems. No matter how hard the Army, the Marines, the Navy, or even the Air Force is on you, you have someone watching your back. Once that goes away it’s easy for a service member to feel lost, or at the very least unsupported. And that is where I, and many others, found themselves after our service.

After leaving the Army I found an amazing woman that I was lucky enough to one day call my wife. But she too was a veteran, and had her own difficulties to get through. Sometimes there are tough streaks in life and shortly after our wedding we hit one. To put briefly, in our first two years of marriage we had encountered financial difficulties, multiple job losses, losing our home and our privacy, losing our savings and losing our car.

It is difficult for most people to handle some, let alone all, of the problems that my wife and I have faced in the last couple of months. But when we tried to get back on our feet we found an organization that helped us immensely. The Wounded Heroes of America helped us both when we needed it the most. They were able to help us put food on our table and gas in our car when I needed to get to work. After a short amount of time we were able to get back on our feet and out of a pile of debt. When we literally did not have the gas money needed to get to our jobs, they supported us until we strong enough to be able give back to the organization.

I feel honored and fortunate to have been able to be put in touch with this organization.