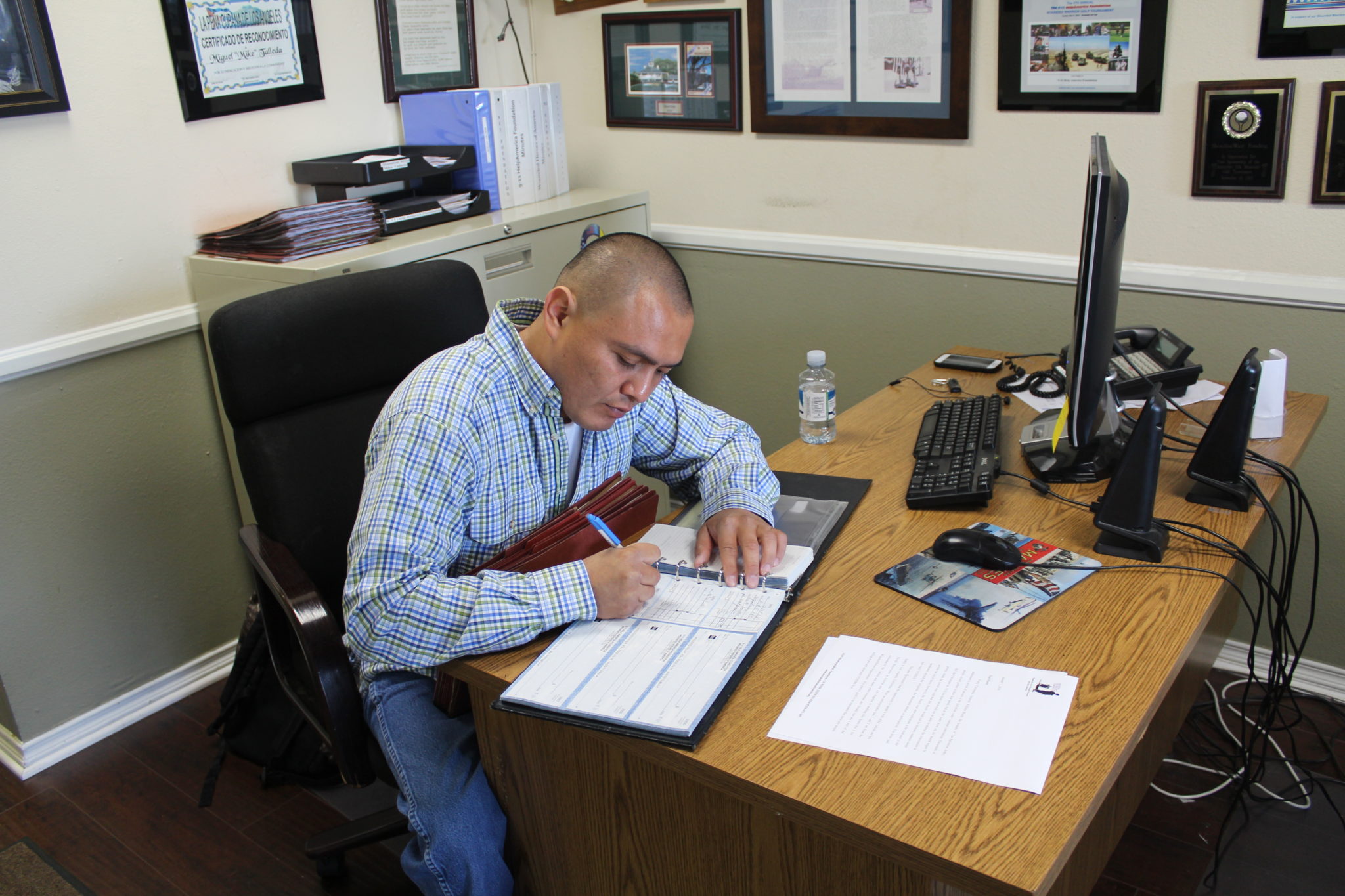 Every Christmas, General William Booth, the founder of The Salvation Army, addressed a crowd of people at the Salvation Army’s annual convention. Thousands of people would gather to hear him speak, but as the years went on, his health began to fail. On Christmas in 1910, he knew he would not be able to attend the convention in person; when the crowd was told that Mr. Booth would not be present, sadness swept across the sea of faces. However, Mr. Booth had sent a telegram to be read and as the moderator opened the telegram, the thousands waited in anticipation. The letter had one word  “OTHERS.”

This past Christmas I had the opportunity to spend it with Mike Talleda and his family in Los Angeles, California.  What an unforgettable time I had. I am from the Navajo Reservation in Arizona and Los Angeles is nothing like home but I felt welcomed by Mr. Talleda and many other veterans and friends that are a part of the Wounded Heroes Organization.  It is always good to be reminded that there are people willing to put self aside and OTHERS first.