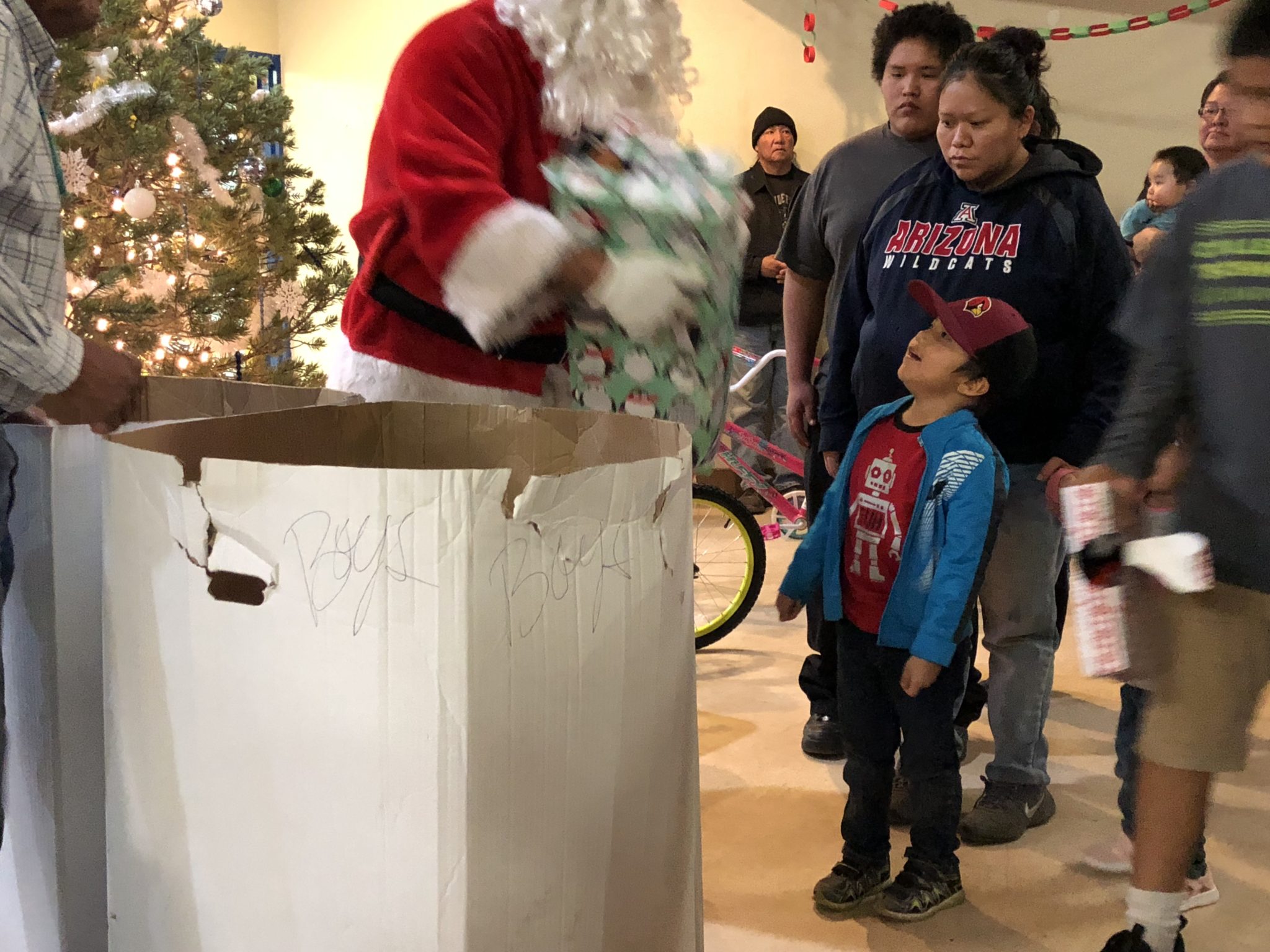 Their journeys started very optimistically. One of the two lived in Puerto Rico, and the other, a Native American, lived on the Navajo Reservation in Arizona. They were both going to serve their country by serving in the military, then continue their education, get married, raise families, and live the American dream.

But life had a different plan for them. They both found themselves in Iraq. Doraliza, the woman from Puerto Rico, was in the Medical Corp, and Alroy, the Native American, was in infantry.

Alroy was blown up by an improvised explosive device (IED) and lost his right arm. Doraliza was also wounded by an explosion but suffered from severe trauma from her job: caring for soldiers like Alroy. In many cases, Doraliza was the last person to hold the hands of the mortally wounded before they died. She once told me, “I would never let them see me cry, and then I would go outside the tent and cry and sometimes even throw up.”

I met Alroy at his Purple Heart ceremony at the Long Beach VA in early 2007, and Doraliza shortly thereafter in 2008. Both were severely injured, Alroy physically and Doraliza mentally.

Doraliza was isolating herself in a bedroom at a boarding house and would rarely come out. It took a little chihuahua named Lupe to get this soldier started on the path to interacting with people once again.

Alroy turned to drugs and alcohol to deal with his new reality, and in doing so he lost his home, his wife, and his life as he had known it. He slipped into a very dark place, but somehow God had better plans. Not just for Alroy, but also for Doraliza. As a person who is not overtly religious, I have come to believe in miracles.

Doraliza finally gathered her strength and made her way back to her family in Puerto Rico, something she was so fearful of doing. She told me once that she didn’t want her family to see her in the condition she had found herself in. Alroy was lost in alcoholism–his only treatment for his new reality–but he got sober and has been for nine years. Today Alroy has three beautiful little girls, Altaevyah, Anaba and Tenyla, and he runs a drug and alcohol program on the Reservation.

Every year we sent toys to Doraliza to pass out to kids in her town of Utuado, and this year I delivered toys to Alroy for the kids on the Reservation. I spent a few days with him and his family and learned a little more about the Navajo culture.

I could go on and on about these two, and how much I admire those who beat the odds and find deep satisfaction in being of service, but I’ll let the pictures tell the rest of the story

Merry Christmas from all of us at WHOA