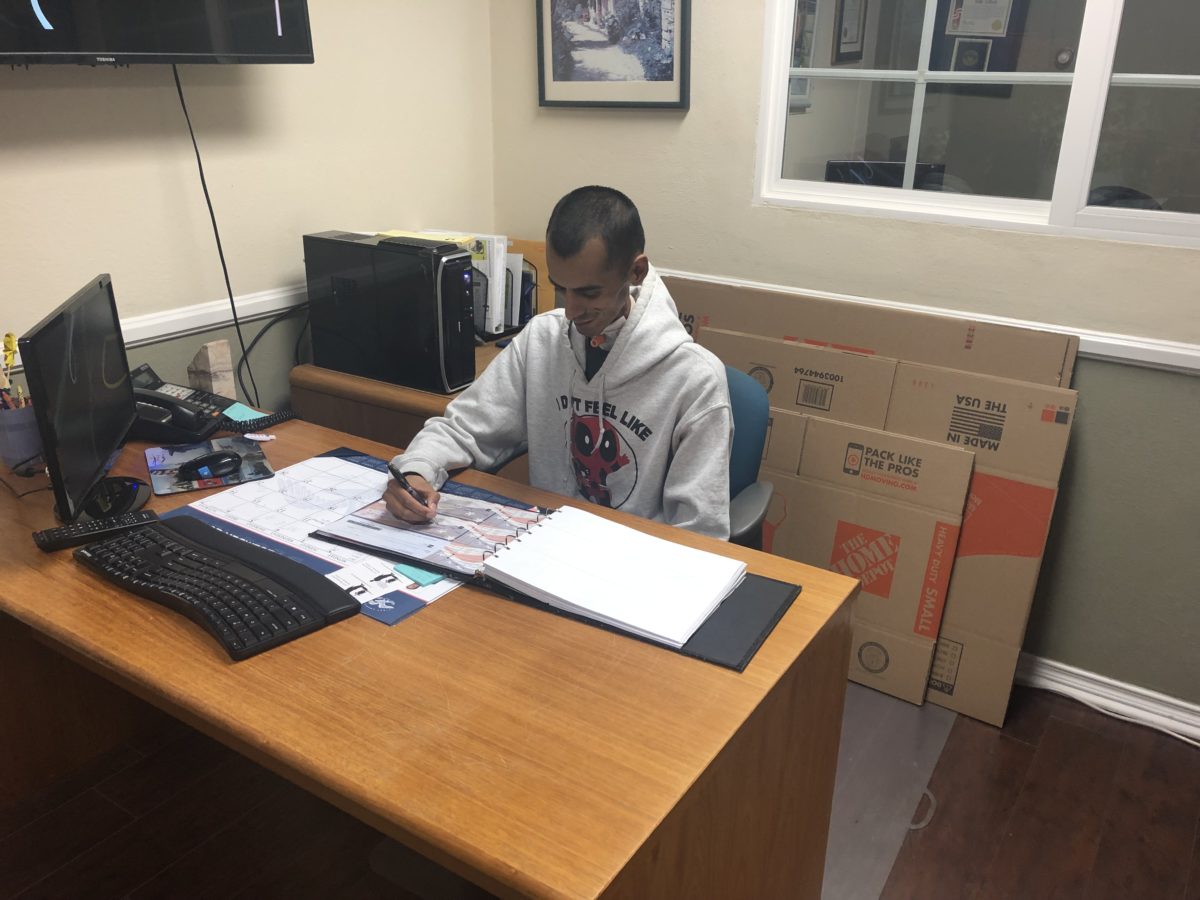 I joined the Marine Corps in 1999, right after high school as most of did. I was assigned to Kilo 3/1 as high frequency communications. My first tour in Iraq happened in November of 2003, right before my four year enlistment ended. My second tour was in 2005 and prior to my deployment, I was sent to division school for 81mm mortar man. I served the Marine Corps 7 years and 2 months. A year after my second deployment (2007), I was diagnosed with head and neck cancer and underwent chemo and radiation for about 8 weeks. Then in 2010, I was diagnosed with a rare auto-immune condition called dermatomyositis. This condition is when my own immune system starts attacking skin and muscle tissues. It can only be controlled with meds and just recently in December 2015, I went under surgery for a tracheotomy. That’s when I met Mike and Wendy during my stay at the Long Beach VA for the first time. Some of my doctors believe all this is due to the burn pits in Iraq. Whether it’s an invisible injury like TBI or PTSD or even a physical injury, you are not alone.

I would to thank Mike and Wendy for their hard work and dedication in helping out veterans. I just realized it’s only them running and organizing the events. Please when you get a chance, give them call or email them and tell them a simple thank you.