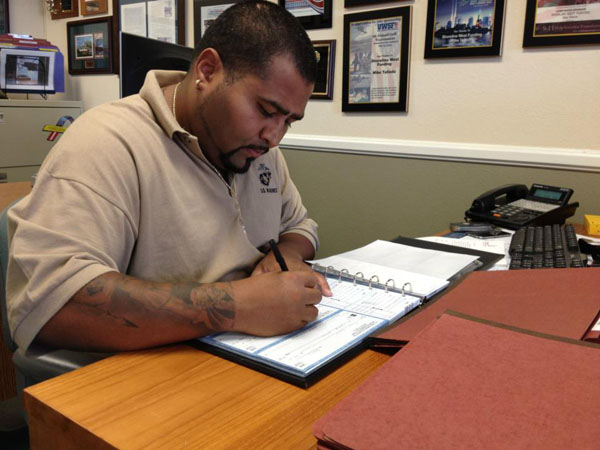 I served 9 years in both the Marine Corps and in the Army. I realized that regardless of the branch of service we have served in or which campaign we took part in, we are all brothers/sisters in arms. I was injured while serving in Iraq in 2003.As a result of my injury, I thought that my active life would be over. I’m glad that I was able to prove some doctors wrong. I am currently 1 of 3 veterans who are on the U.S. National Ski and Snowboarding team. I compete in SBX, which is short for Snowboard Boarder Cross. My goal is to qualify for a spot in the 2014 Winter Paralympic games in Sochi Russia. I can not begin to express how much WE need to keep pushing for what we want. Never give up on your dreams and always push as hard as you can to reach your goals.