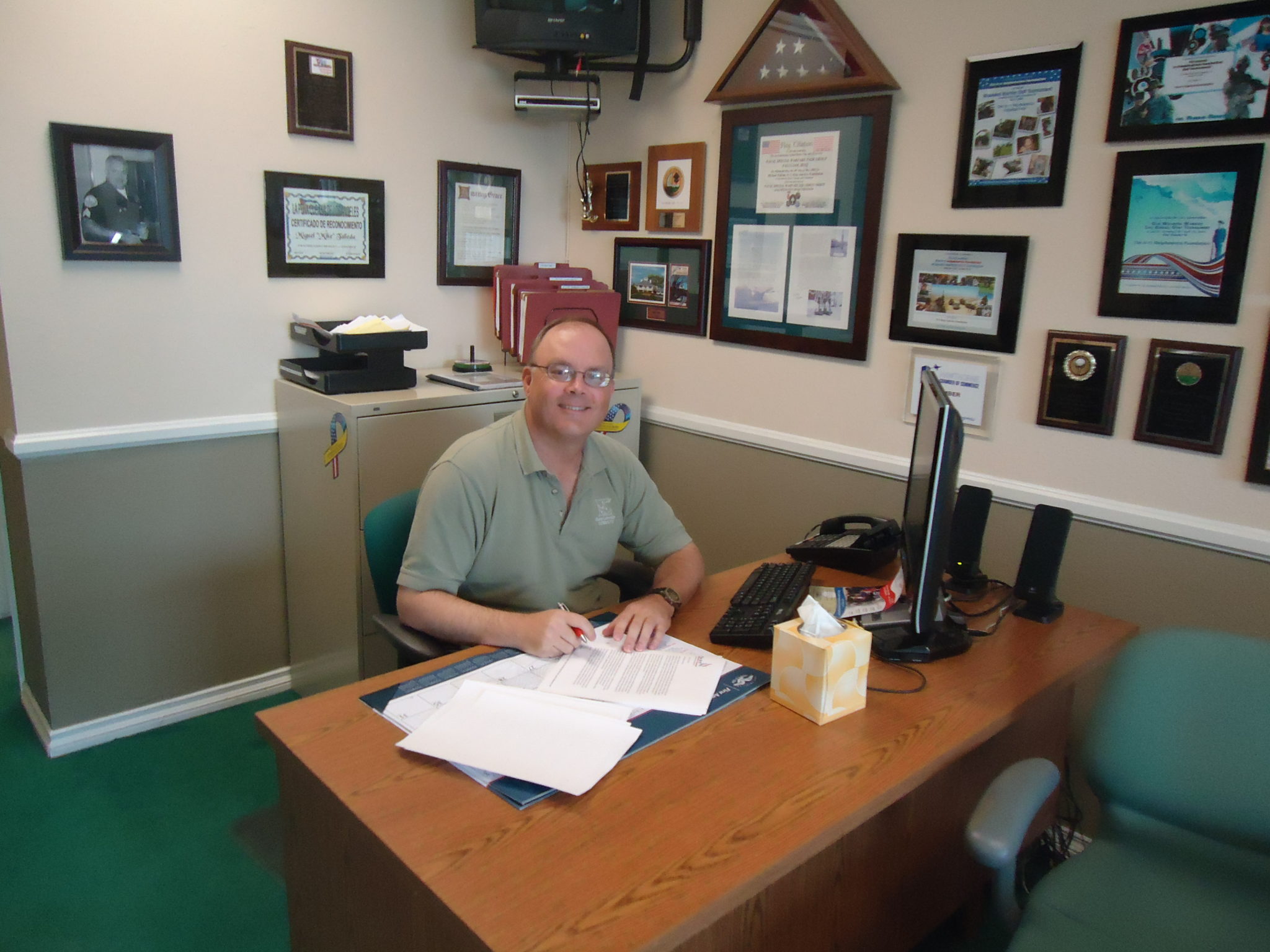 Dear fellow warriors,
My name is Dan. I was born and raised in Southern California. After school I joined the Navy and after initial training I was assigned to duty aboard an aircraft carrier home ported in Norfolk, Virginia. I served during two deployments to the Mediterranean and Indian Ocean, and also the Northern Atlantic. I also served aboard a submarine home ported at Pearl Harbor, Hawaii and served during a deployment to the Northern and Western Pacific. Eventually I left active duty but remained in the Navy Reserve.

I was recalled to active duty in 2007 and deployed to Iraq, redeploying in 2008. My pre-deployment training took place at Fort Jackson, with additional training in Kuwait before entering Iraq. Members of my reserve unit usually deployed as Individual Augmenters working closely with members of each of the other service branches. I served mostly in Baghdad, and mostly in the International Zone (IZ) when not traveling to work sites in support of our mission.

The International Zone was a favorite target of the insurgents and was routinely subjected to rocket and mortar attacks. During attacks and until the “all-clear” was sounded, the FOBs were under lockdown, which meant restriction to hardened structures or the first bunker that could be found. The first direct hit on a bunker in the IZ was recorded during my deployment. Soft billeting was routinely shredded by shrapnel. Finding hard-cover for a place to sleep was sometimes difficult during more active periods of hostility. The deployment was hard on my body and I’ve been dealing with the VA for the injuries since returning home in 2008. Last year another veteran told me about 9-11 Help America Foundation and gave me Mike’s phone number. I’ve heard and seen the great things that the foundation has done for many veterans and their families. The events sponsored by the foundation enable the veterans and their families to provide support to each other and provide the camaraderie that existed when we served”.