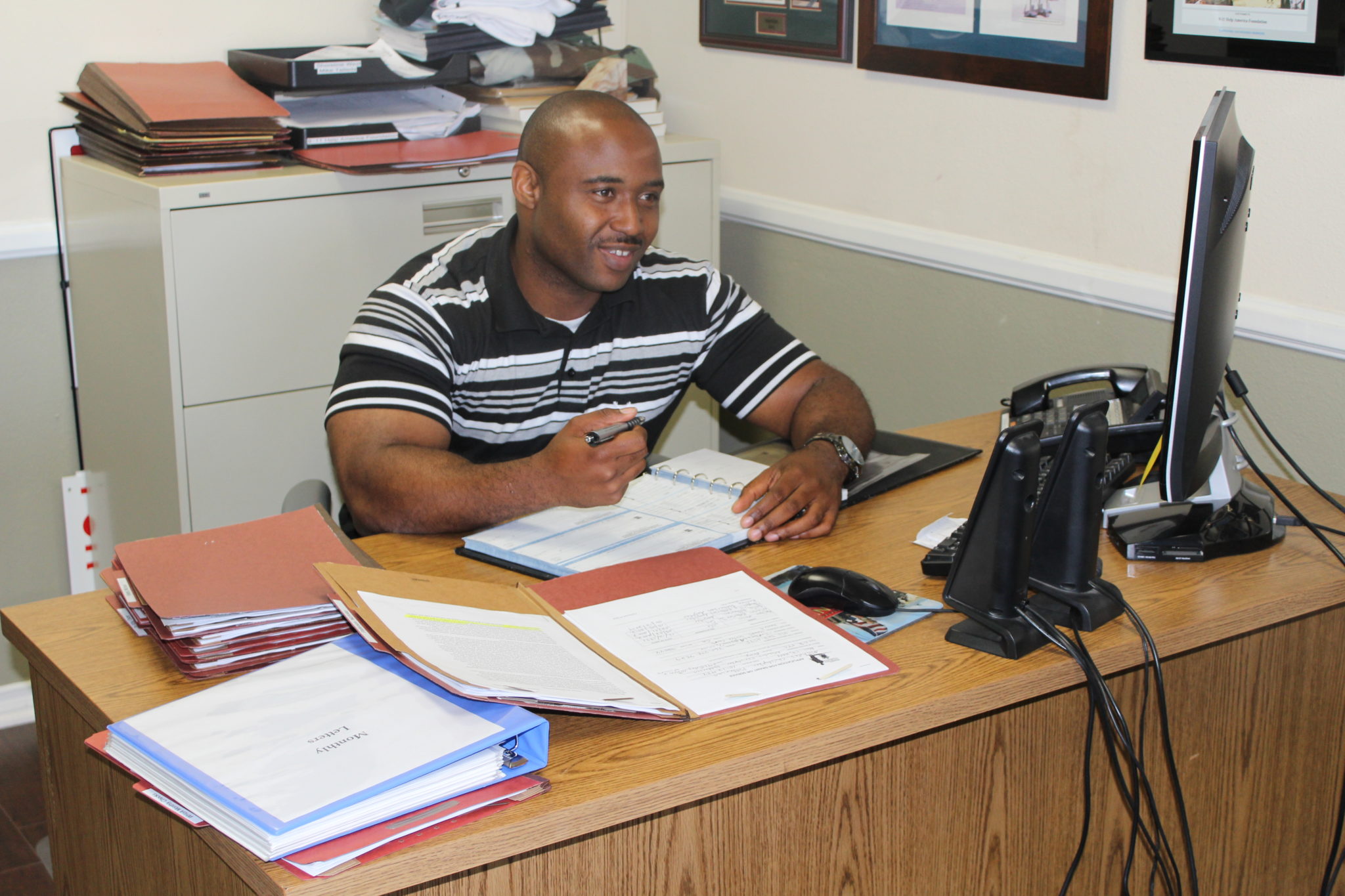 My name is Isaac Norales, and I am a combat veteran of the United States Marine Corps. I severed from August 2004 to April 2013 (8yrs, 8mos) and toured four times to the Middle East; three to Iraq, and once to Afghanistan. During my time in, I have visited many places and gained many experiences. Okinawa is a wonderful island, with clean beaches, warm weather, and nice people. Thailand was party central, but before that, it was business for four weeks. As part of a Radar Team, we were responsible for a lot of firing missions, and kept me and my brothers busy almost 20 hours a day. In the end, it was worth it when we were awarded ten days of intermittent liberty to places like Pattaya and Bangkok. Mt. Fuji and Tokyo were amazing. The dormant volcano is so majestic and powerful. Tokyo is the New York of the Far East: the city’s bright, loud, and never sleeps.

During my travels, I have had the privilege to meet several important people. From Generals to Sergeants Major, PFC’s and Lance Cooleys, civilians and contractors, and everything one in between, has made a significant impact in my life. I have learned about the importance of family, teamwork, and never giving up, on the mission and even on ourselves. On the days that I was down, these were the individuals who were there for me when I needed them most. I was never alone, and virtually worry free. All I had to do was look to my left or my right, and someone WAS THERE.

Things were different when I got discharged in 2013. In fact, things started to change 6 months before my EAS. A few people and my leadership’s attitudes toward me changed. I sensed uneasiness and a slight disconnect. It was that time to say good bye. I did not know what I was going to do with myself. All of a sudden, I was out… a free man, and a clouded direction. I turned to alcohol and laziness, and my life at time, was swirling down the drain.

For about 6 months after my EAS, life, REAL LIFE, gave me the butt kicking of the century. Dodging bullets and clearing IED’s were no problem for me, but civilian life was something I was not used to, and unfortunately was not prepared for.

In September 2013, I made a conscious decision to change my situation. I finally started school. A month later, I quit alcohol. For New Year’s, I quit tobacco. I saw improvement… I saw change. Things were getting better, but it was not enough… until I joined the Veterans Center in Gardena and met Mike in one of the finance classes. It was a slow start; I was eager to meet people and learn, but I still had hesitation. I was not fully “available”. Thanks to Mike and Wendy, for their kindness and perseverance, to keep in contact with me and continuing to encourage me, is when I finally clicked. And thanks to them, and the whole Wounded Heroes of America organization, I am close to being me before the Corps. I was not alone anymore…

Allow me to wrap up. No matter who you are, we are ALL imperfect. It does not matter where you are come from, or what you did in the past… what matters is that there are people out here who actually give a damn about you. We just have to look around, some people a little harder than others, but it can be done. Dig deep; if you want to be better, you must seek the resources, and you got to really want it bad. Life truly is hard, deal with it. What kind of life would it be if it wasn’t? Boring, uninteresting, and we will not grow. The secret is teamwork: Together Everyone Achieves More (TEAM). There are teams of people at the VA and other organizations that are ready to help. WHOA are all of the above plus family. You will always have a place here, brother or sister. Always push. Always believe. Always have faith. Never give in. Semper Fi!

Mike and Wendy, thank you for everything,