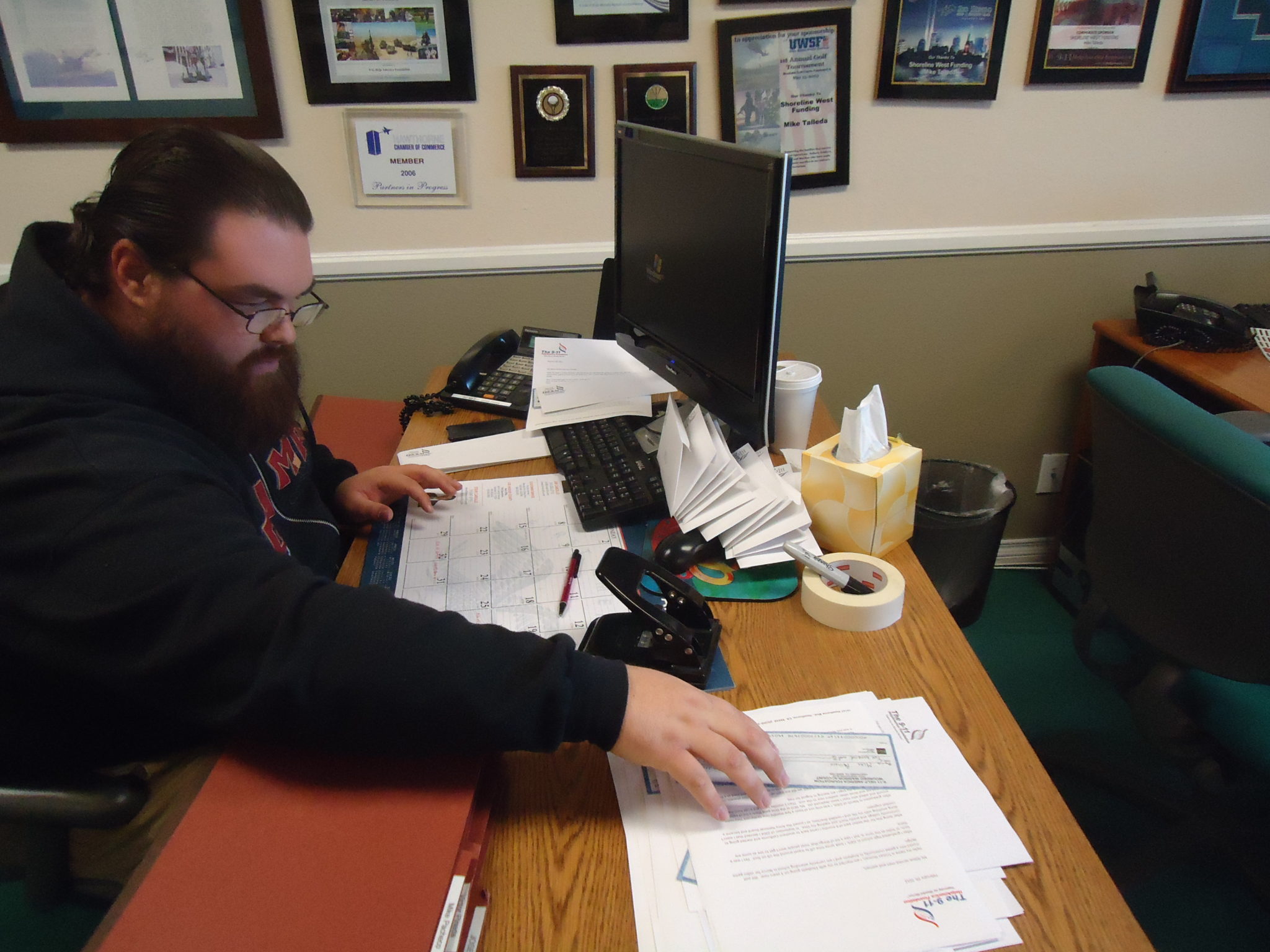 My fellow service men and women,

Hello my name is Tristan Duncan; I am married to my wife Elizabeth going on 3 years now.  We just moved into a gated community in Anaheim and I am currently attending school in Norco for video game design.After I graduated high school in 2001, I took some time off to travel around the US on foot.  Yes I was a bum, or hobo as the term is, but I saw a lot of things that most people won’t get to see as some are there.After doing this for the better part of 6 months I came back to southern California and started going to community college and pretty much just wasting my time.  In September of 2004 I decided that I wasn’t doing anything with my life and I needed direction, so I joined the Army National Guard and became a combat engineer.After graduation in March of 2005, I was only out of basic a few months new to my unit they came around and asked who hasn’t been deployed yet.  My NCO at the time gave them a list of names that included me and three other soldiers new to the unit.  Then 2 months later I got a call from my readiness NCO saying to back my bags I am leaving in August for Iraq. From August 15th 2005 to September 23rd 2005 we did our train up and Mobilization process, needless to say we were stream lined through as the unit I was with was to be broken up and used as a filler unit for companies already stationed in Iraq. On September 24th 2005 we had boots on ground in Kuwait, I remember because it was my first birthday I ever spent without having a beer or being able to see the ocean.  We got our assignments the next day and were flown to LSA Anaconda Balad, Iraq.  For the first 4 months I was stationed with the 227 engineers from Hawaii.

In January of 2006 I was relocated to the 648th engineers out of Georgia, with them I did route clearance, mine sweeps, and convoys.  I was in a few fire fights, and injured my back while on duty though it was written up as an LOD; it never went higher than the medics of the unit because our LT at the time was trying to look good for promotion. Till there time was up in May around mother’s day I returned home.  Going to the VA saying I had PTSD and in pain from my other injuries they told me that it was just readjustment issues and I would be fine.In July of 2008 I got a letter from the VA saying I had to come in for a mental evaluation so I could be deployed a second time to Iraq with my current unit at the time.  I went in and the doctors told me I had PTSD but since I was able to cope with it I was deployable.

From September 2008 to June 2009, I was stationed on FOB Speicher doing convoys and route clearance with the 185th Armor Battalion,  when leave had come  around in 2009 I got married to my wife so when they asked for volunteers to extend and stay on with the next unit coming in I signed up.  And so from July 2009 to April 2010 I was with the Mississippians and with them I reinjured my back, as well as other injuries.

When I came back this time I went to the VA and made them start the process of getting me aid.  That was in December of 2010, 8 months later I still had not received anything from the VA and unemployment was trying to drop me saying that I wasn’t qualified for the full year of benefits.  In August of 2011 my case manager told me about the 911 foundation and gave me there contact info, I called Mike and we met for lunch down near the VA long beach.  I told him our situation and he has been providing us with the monthly checks but also being able to be a part of the group has helped me understand that things are going to get better and that even though now I still haven’t gotten my rating from the VA yet.    And I am thankful for all the people I have met and the time I get to spend with all of you, I have gone back to college, which is a task I didn’t know I was capable of till being able to see other Vets like myself do it.

In closing I want to thank Mike and the 9-11 Help America Foundation, for the support not just with money but also being there if you need advice or just someone to talk with if you’re having a bad time.  They are truly heroes to me and my family.